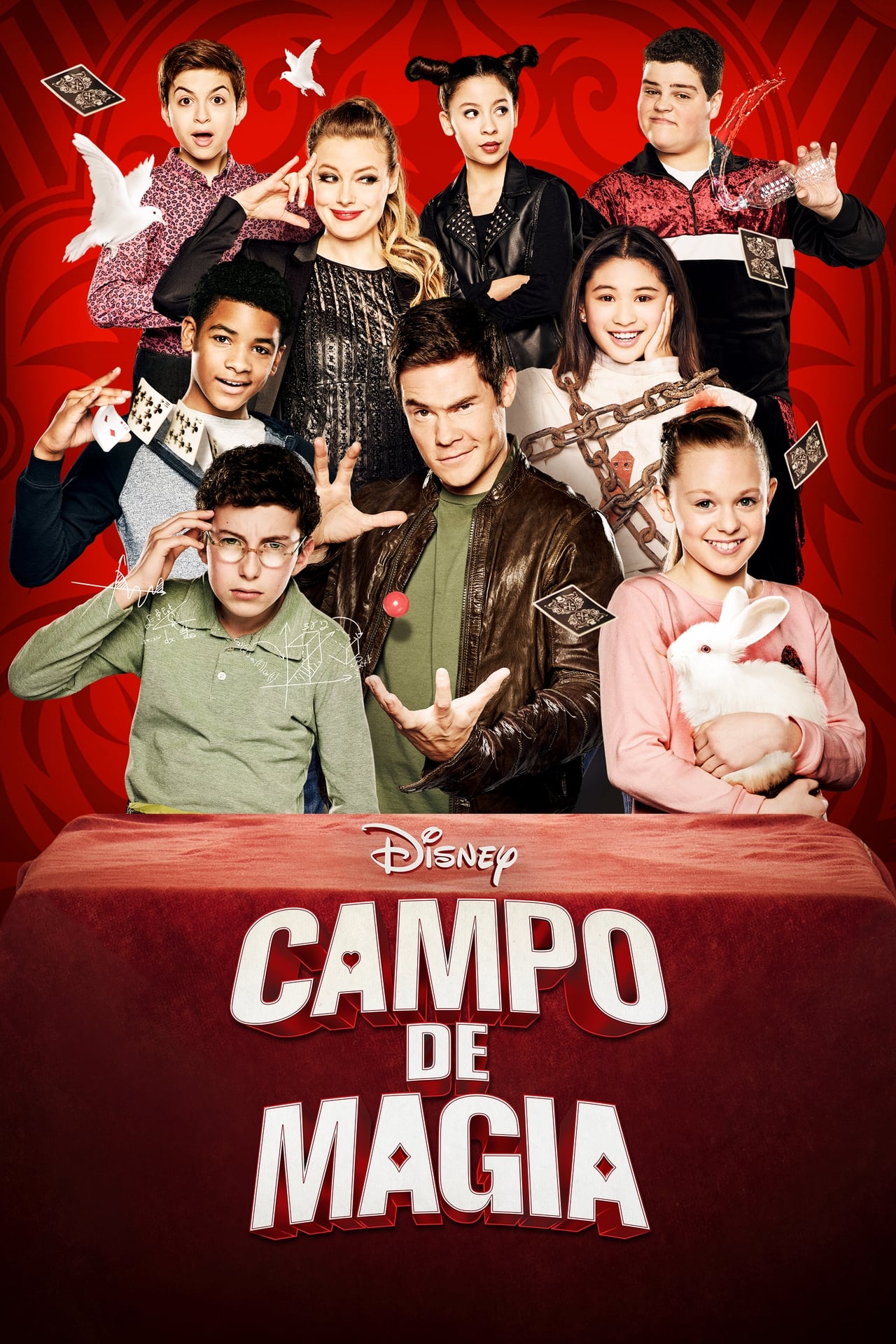 Magic Camp (2020) : Andy, at the urging of his former mentor and Magic Camp owner Roy Preston, returns to the camp of his youth hoping to reignite his career. Instead, he finds inspiration in his ragtag bunch of rookie magicians. 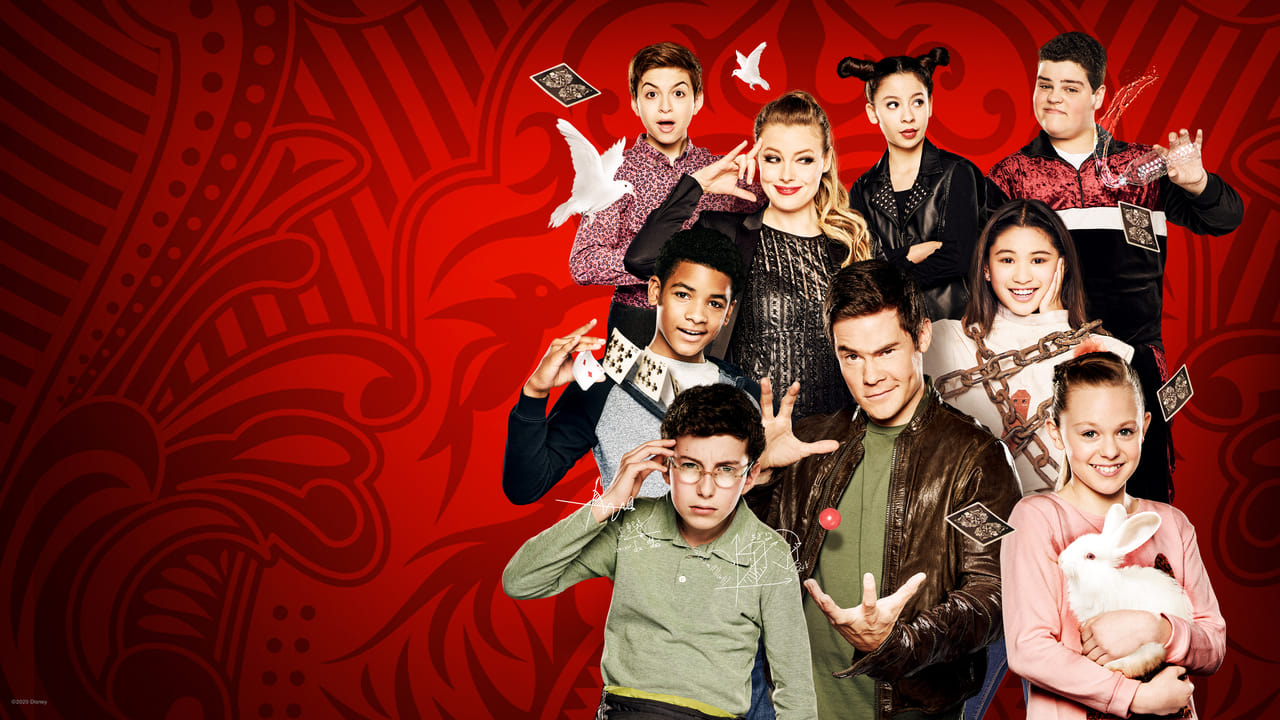