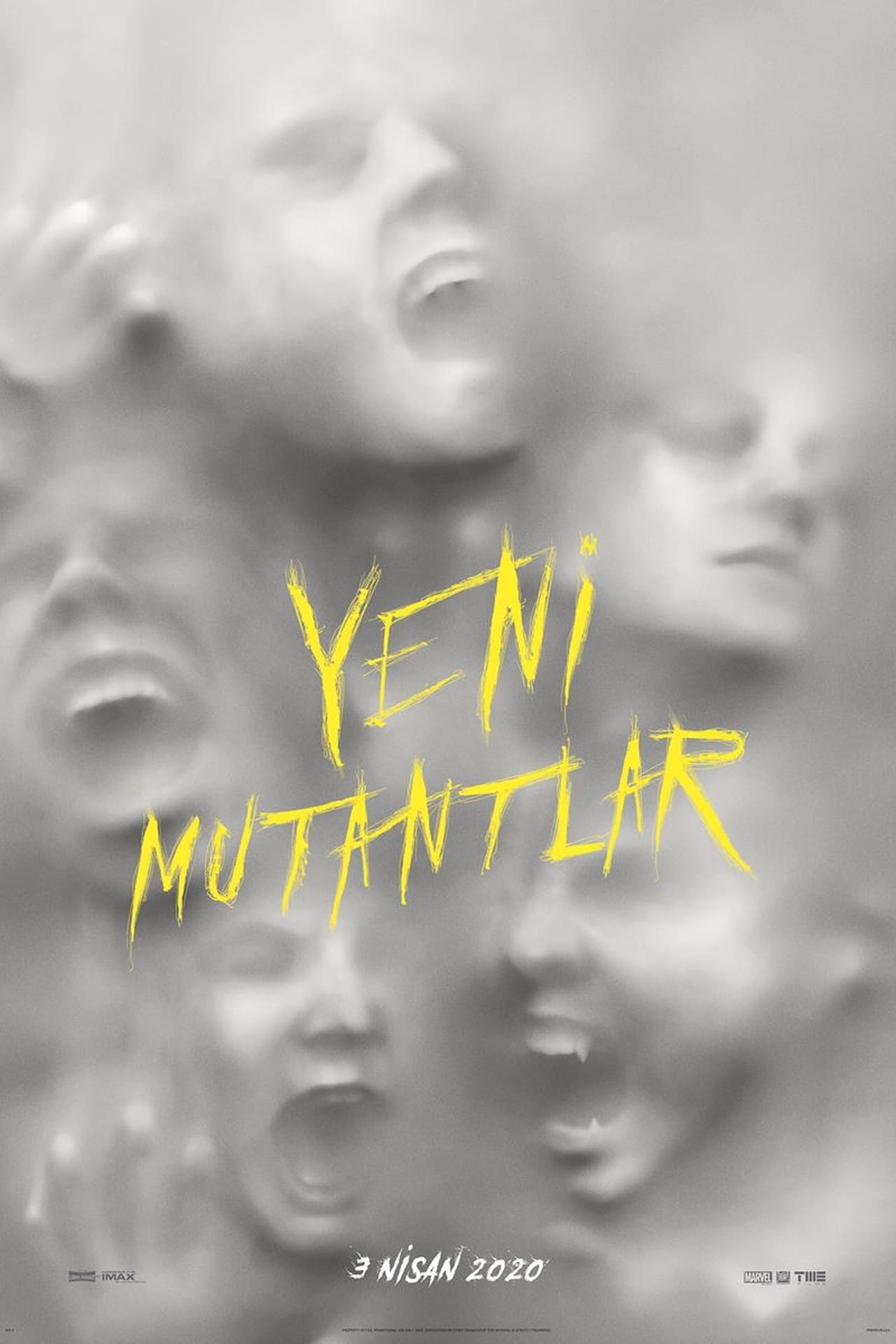 The New Mutants (2020) : Five young mutants, just discovering their abilities while held in a secret facility against their will, fight to escape their past sins and save themselves. 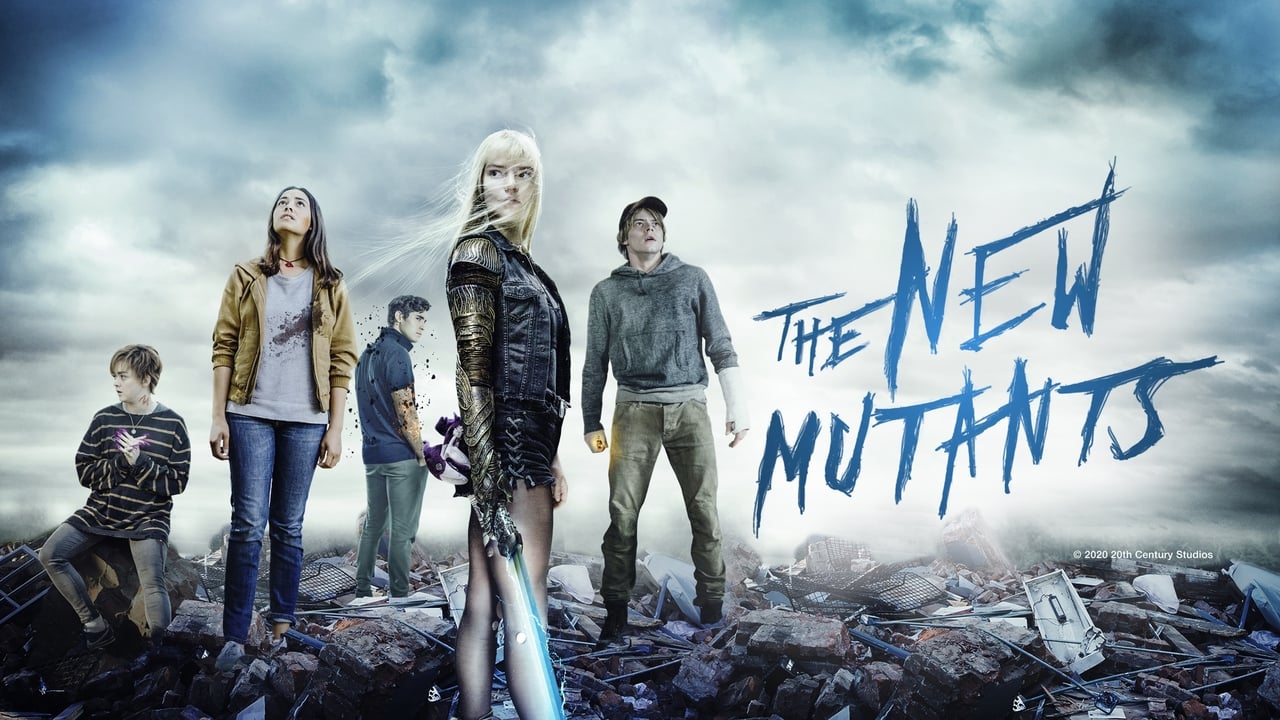