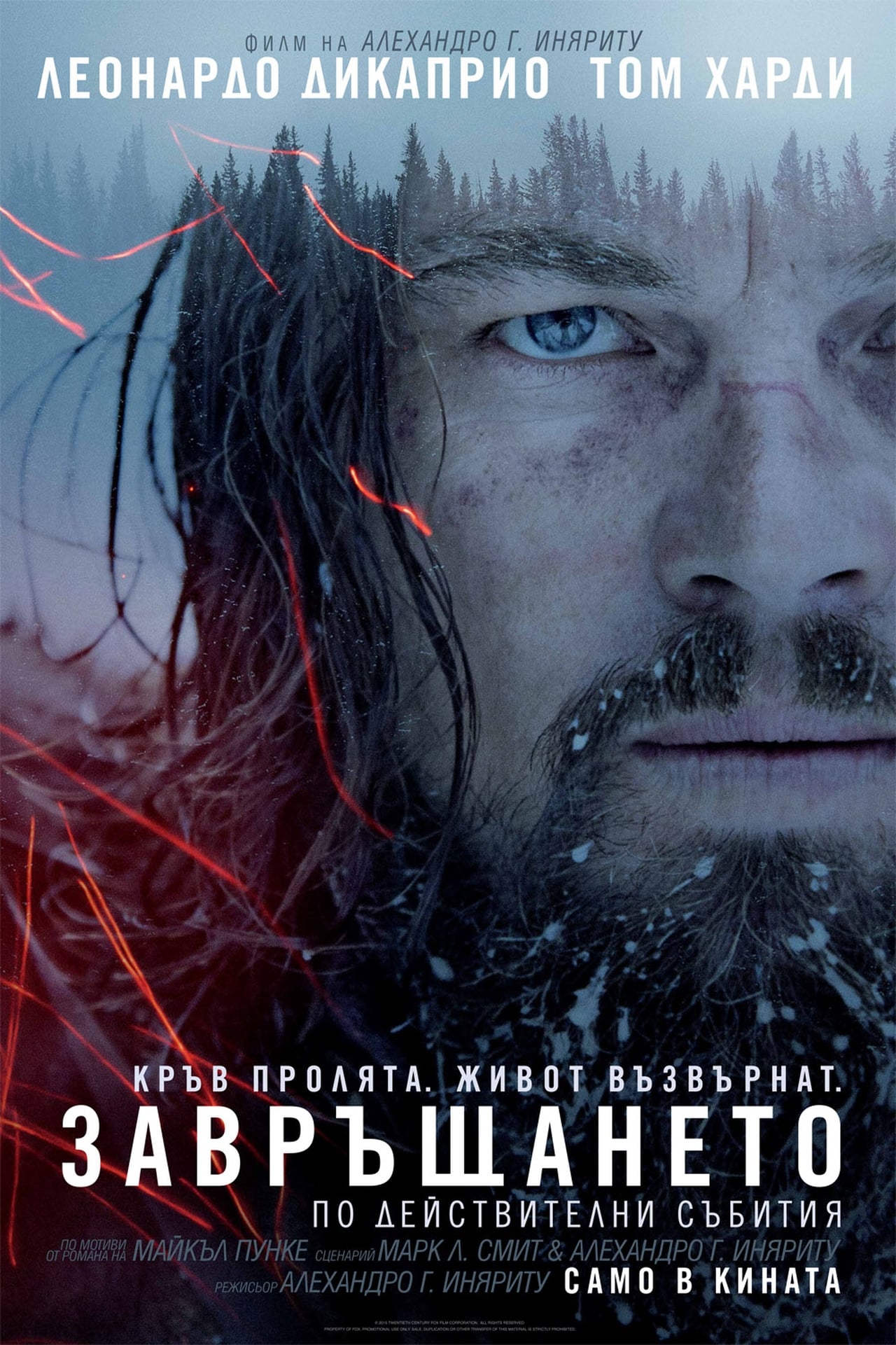 The Revenant (2015) : In the 1820s, a frontiersman, Hugh Glass, sets out on a path of vengeance against those who left him for dead after a bear mauling.

Trapper Hatchet in Back
Kory Grim

Things to Do in Denver When You're Dead 1995 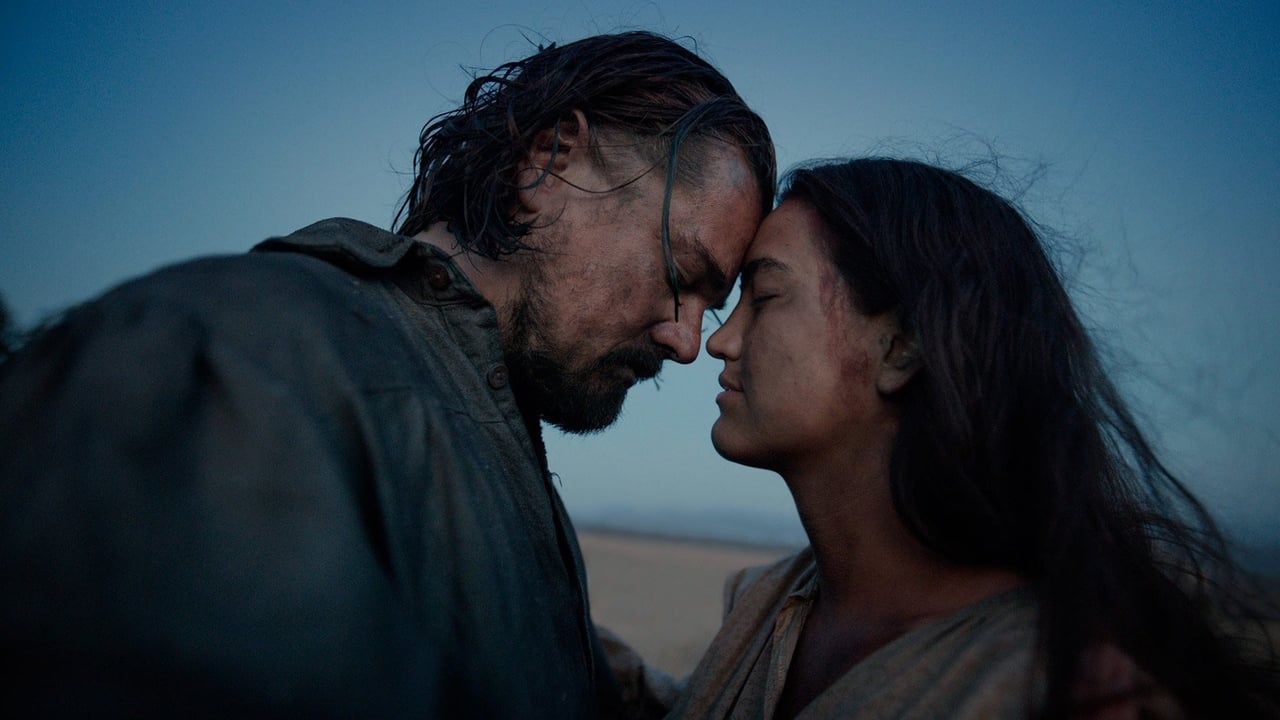