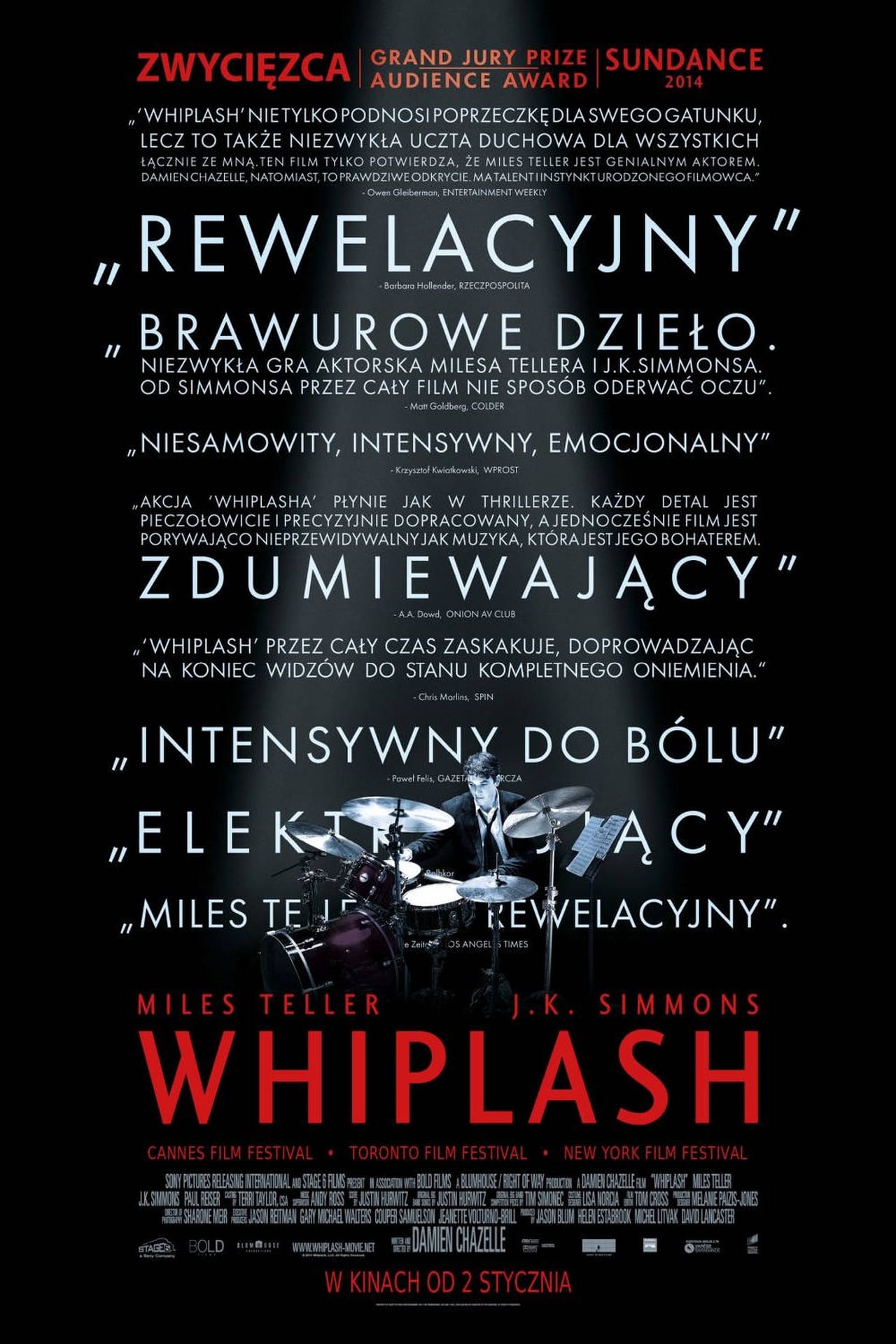 Whiplash (2014) : Under the direction of a ruthless instructor, a talented young drummer begins to pursue perfection at any cost, even his humanity.

You Were Never Really Here 2017 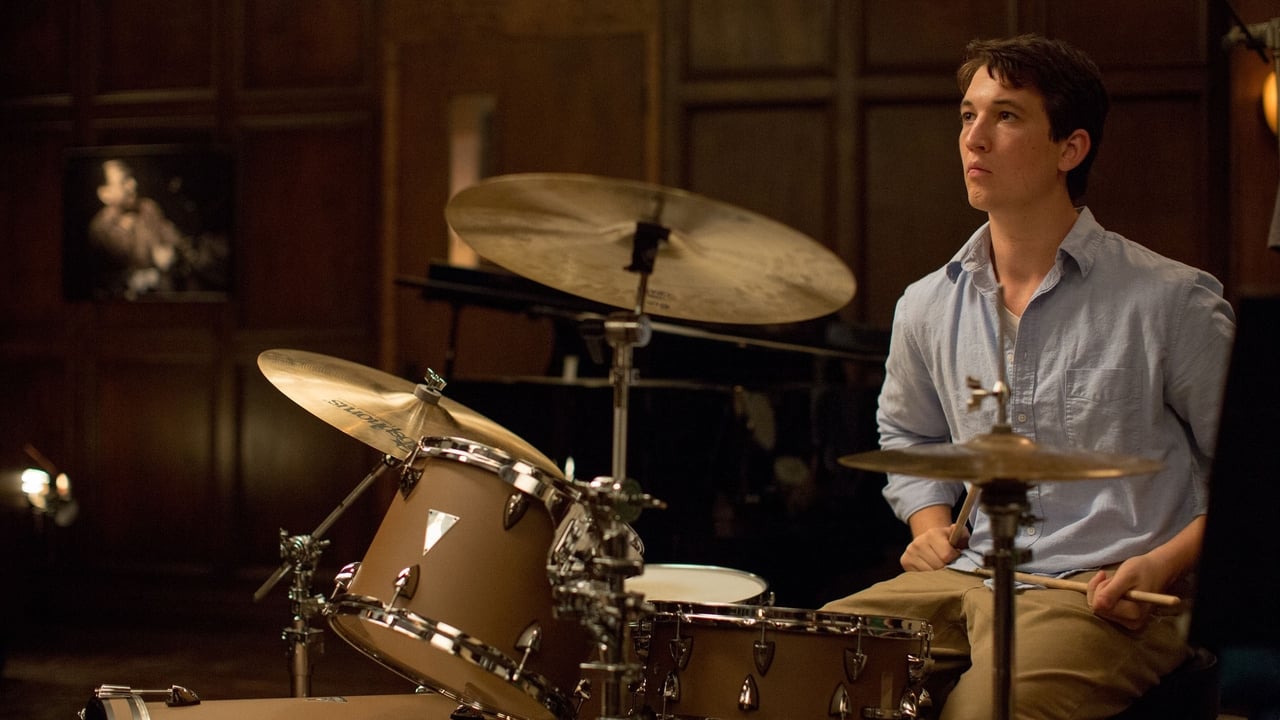