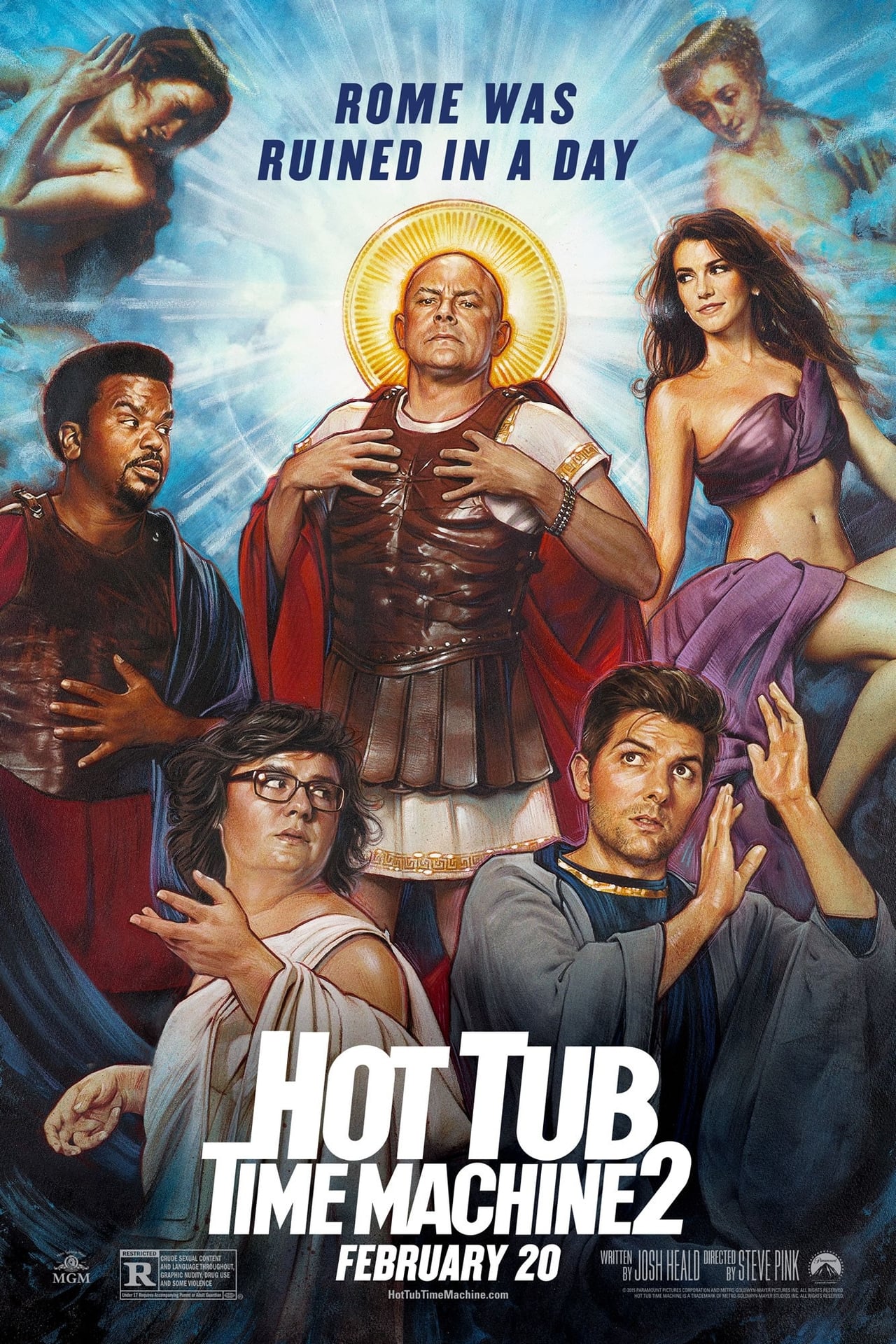 Hot Tub Time Machine 2 (2015) : When Lou, who has become the "father of the Internet," is shot by an unknown assailant, Jacob and Nick fire up the time machine again to save their friend. 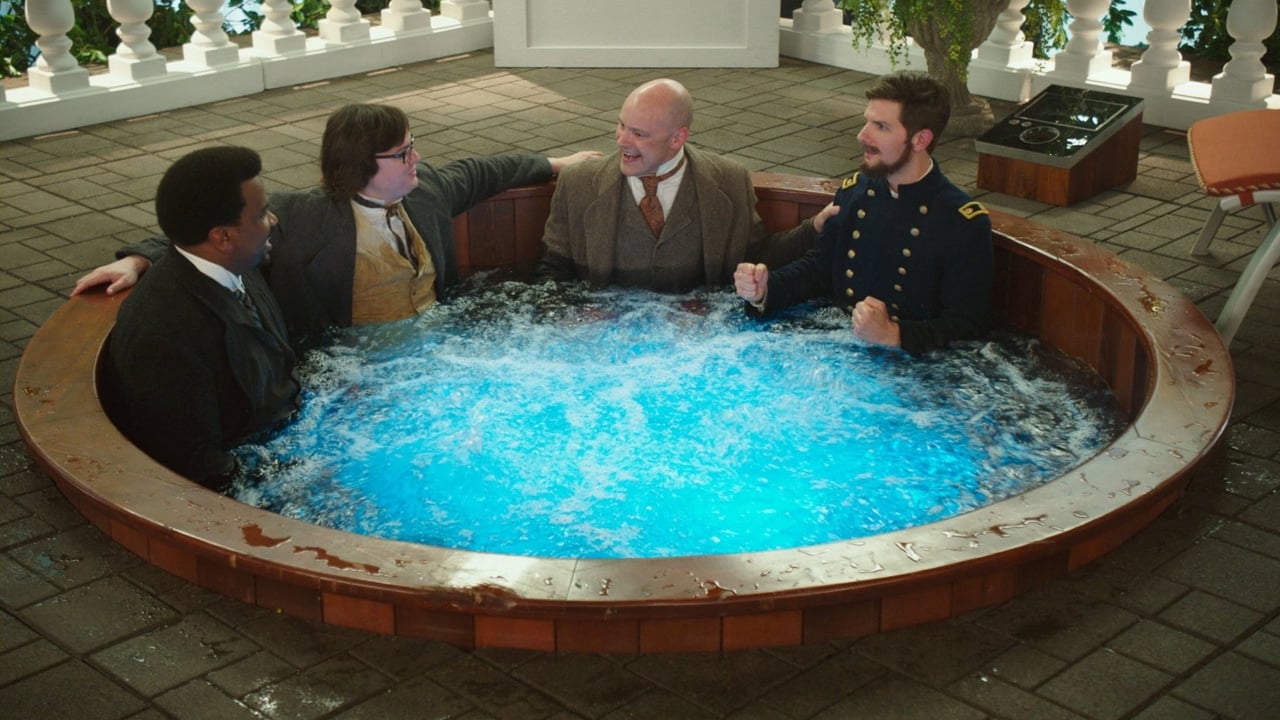