Harry Potter and the Deathly Hallows: Part 2 (2011) : Harry, Ron and Hermione continue their quest to vanquish the evil Voldemort once and for all. Just as things begin to look hopeless for the young wizards, Harry discovers a trio of magical objects that endow him with powers to rival Voldemort's formidable skills.

Harry Potter and the Philosopher's Stone 2001

Harry Potter and the Half-Blood Prince 2009

Oz the Great and Powerful 2013

Harry Potter and the Chamber of Secrets 2002

The Chronicles of Narnia: The Lion, the Witch and the Wardrobe 2005 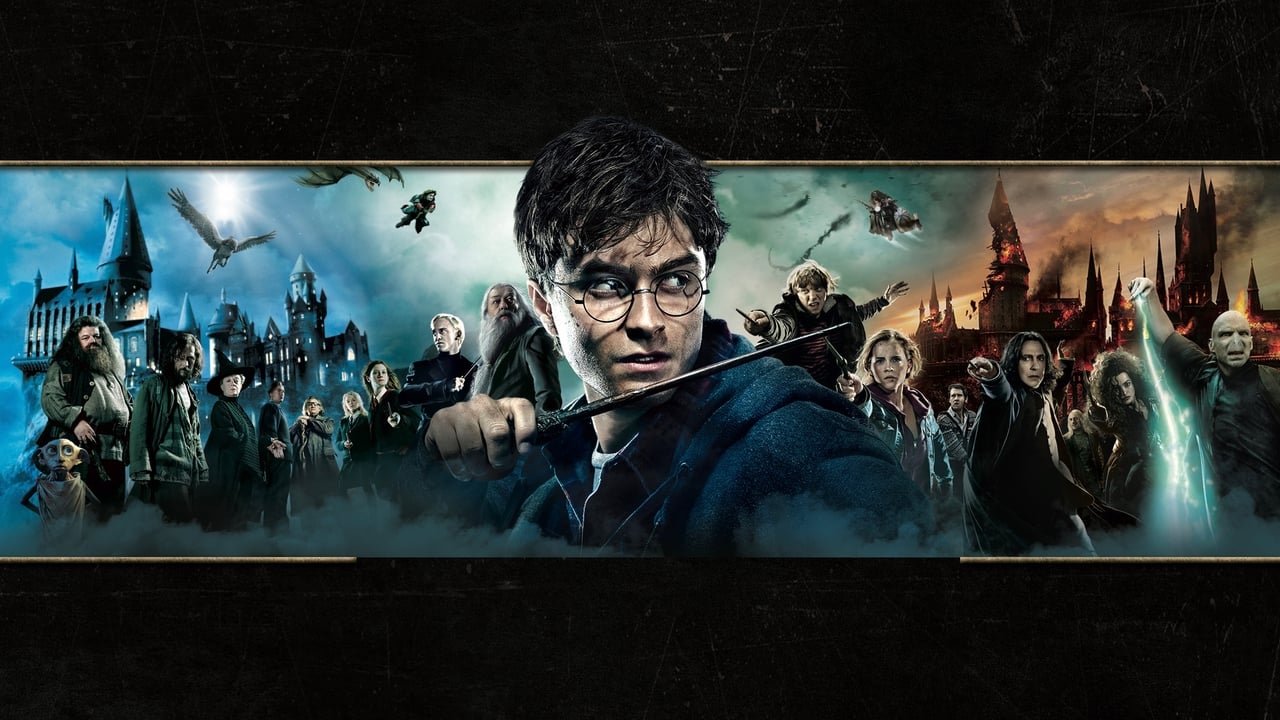